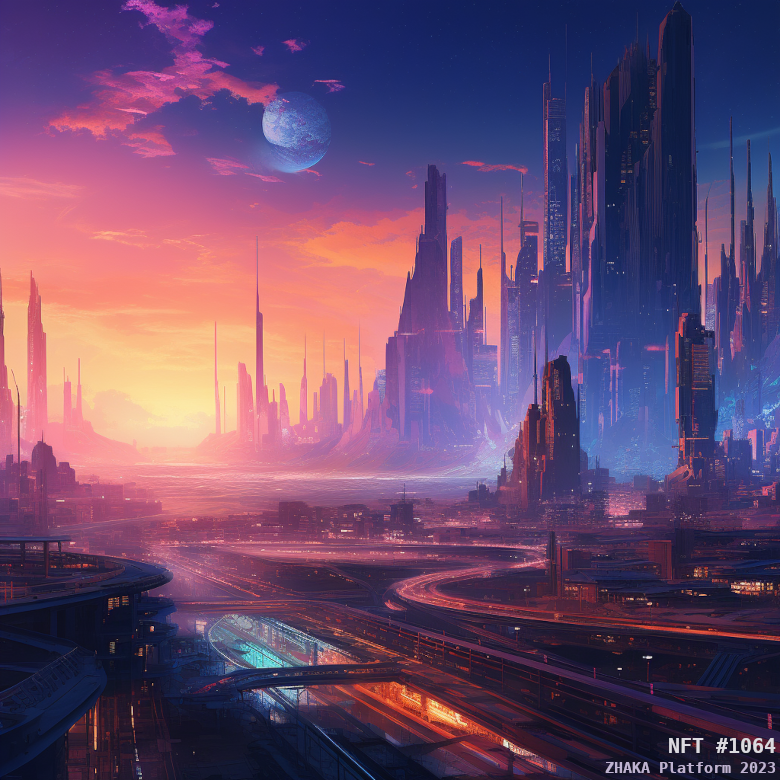 Welcome to the Zhaka Platform

Create your own Financial World. Tailored for you by you. With only the services that you use. Zhaka is a ever-evolving platform.

Staking is back up! Read more... Read the article

Staking is back up!

It's that time of the year again - a new year with fresh opportunities for growth and success. New beginnings always represent a new opportunity to achieve your goals and make the most of life - wheth...

It is a known fact that blockchains have operational costs in the form of network fees. Some networks have incredible prices (for example, Ethereum) that scare users away. Our decision to adopt the Ca...

After a delay, bug fixings and some bad players, we proudly announce that Stakes are maturing, and the system has credited the reward to the corresponding wallet.

We are happy to announce that staking is back up. Your tokens will now be eligible to earn rewards. After a core rewrite to the staking protocol, we significantly improved the user experience. Also, w...

What is the ZHAKA token?

ZHAKA Token is the utility token that makes the ZHAKA ecosystem work. It is built on the Cardano network and it will be govern with a number of smart contracts written in the language Plutus. Currently the smart contracts are on the testnet and more information about them will be available shortly.

You want peace and harmony in all aspects of your life. You want to devote your life to someone or something. You need friends and society. You appreciate the refinements of life. You desire comfort and security.

A wallet is defined by a unique code that represents its “address” on the blockchain. The wallet address is public, but within it is a number of private keys determining ownership of the balance and the balance itself. It can exist in software, hardware, paper or other forms.

The blockchain is made up of blocks. Each block holds a historical database of all cryptocurrency transactions made until the block is full. It’s a permanent record, like a bag of data that can be opened and viewed at any time.

The blockchain is a digital ledger of all the transactions ever made in a particular cryptocurrency. It’s comprised of individual blocks (see definition above) that are chained to each other through a cryptographic signature. Each time a block’s capacity is reached, a new block is added to the chain. The blockchain is repeatedly copied and saved onto thousands of computers all around the world, and it must always match each copy. As there is no master copy stored in one location, it’s considered decentralized.

The first or first few blocks of a blockchain.

The first wallet of the network containing all the supply of a given token.

If a transaction request comes with a rule delaying when it can be processed to a certain time or certain block on the blockchain, that is referred to as the locktime.

The value of cryptocurrency moved from one entity to another on a blockchain network.

Every cryptocurrency coin has a unique address that identifies where it sits on the blockchain. It’s this address, this location, at which the coin’s ownership data is stored and where any changes are registered when it is traded. These addresses differ in appearance between cryptocurrencies but are usually a string of more than 30 characters.

An online tool for exploring the blockchain of a cryptocurrency, where you can watch and follow, live, all the transactions happening on the blockchain. Block explorers can serve as blockchain analysis and provide information such as total network hash rate, coin supply, transaction growth, etc.

The process of encrypting and decrypting information.

The liquidity of a cryptocurrency is defined by how easily it can be bought and sold without impacting the overall market price.

The origin point from which you created your wallet ID. Usually, a seed is a phrase or a series of words that can be used to regenerate your wallet ID if you lose it. Something to keep very secret.

Usually very small fees given to the miners involved in successfully approving a transaction on the blockchain. This fee can vary depending on the difficulty involved in a transaction and overall network capabilities at that moment in time. If an exchange is involved in facilitating that transaction, it could also take a cut of the overall transaction fee.

A detailed explanation of a cryptocurrency, designed to offer satisfactory technical information, explain the purpose of the coin and set out a roadmap for how it plans to succeed. It’s designed to convince investors that it’s a good choice ahead of an ICO.

Slang term for a cryptocurrency making them more relatable. In reality cryptocurrencies are entirely virtual and have no physical representation. Often used to distinguish cryptocurrency functioning as money rather than tokens with narrow use cases on a specific blockchain.

A new kind of internet money with no controlling central authority which is instead uses blockchains to record transactions and issue currency. Blockchains are secured by cryptography and consensus mechanisms, hence the term crypto

A type of cryptocurrency that has a specific use case within a blockchain ecosystem, rather broader use as money.

The allocation of tokens specific to a new cryptocurrency project when it is launched. Usually dispersed among founders, investors, staff, the community and for operational/marketing requirements.